This man is a true hero. In the face of insurmountable odds, he has stood firm for the God-given rights of his nation and his people, and he has done so with honor, integrity, honesty, and courage. He has recently been misused, abused, and maligned by the leadership in the United States, but he still responds in a peaceful and honorable manner. He truly is a man of peace, but if the rest of the world keeps insisting on tearing apart his nation and giving a portion of it to evil, terroristic, murderous nations, he will fight them to the end — and since God is irrevocably on Israel’s side, that end will be devastating for Israel’s enemies.

The following is a tweet from his site today. 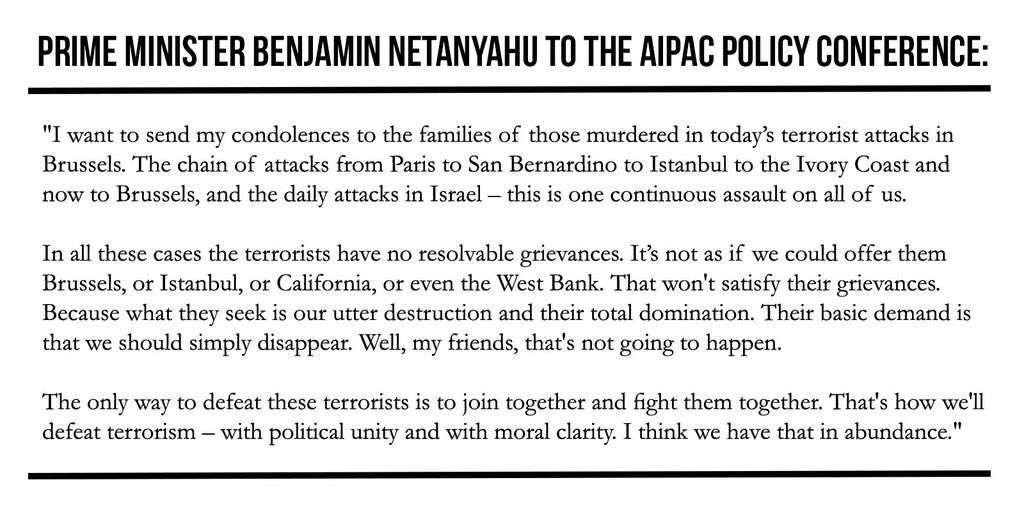